The Hoofprints of the Past Museum has an impressive array of local historical artifacts. Our collection includes displays on:

The museum has a large collection of locally found stone points and other related items.

In  1834 a band of trappers and traders led by Antonio Montero from Portugal built a trading post East of Kaycee.  It became known as the “Portuguese Fort.” A unique site, what little remains from the area have been donated to the museum and includes everything from a sword, beads, and clay pipes.

The Bozeman Trail ran within four miles of Kaycee, overlaying previous Indian, trader and exploration routes and connecting the Oregon Trail to the gold rush territory in Montana. Its most important period was 1863-1868, and its most significant consequence was the Indian Wars of the Northern Plains. The museum has a number of items related to this period.

A large number of items donated from the Fort Reno site itself are on display, as well as a diorama of the fort created by Robert Wilson, an expert in local military forts.

Artifacts donated from the battle site are part of a display on this final defeat of the local Cheyenne on Red Fork in 1876.

The story of the cattle boom and bust, and the events that set the stage for the Johnson County war are display. 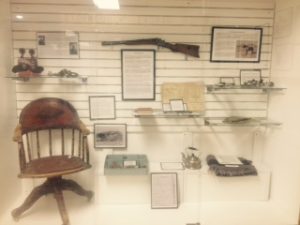 Artifacts from the Johnson County War, including the local KC Fight and Nate Champion related items are on display.

Hole in the Wall Gang and Outlaws

A number of historic guns and outlaw related items are on display.

A large variety of wagons and farm equipment including a sheepwagon and 100 year plus old local chuckwagon are also on display. 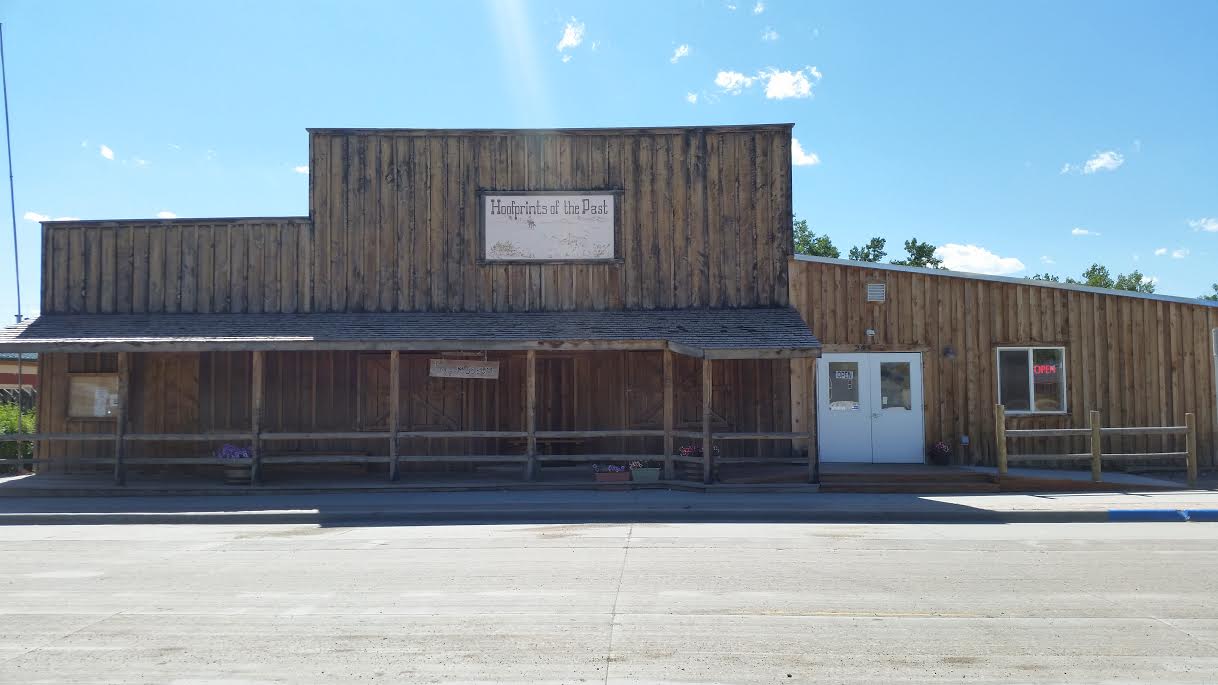 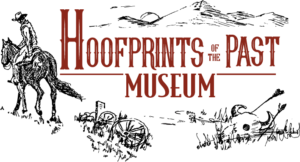